Developed during Atlanta’s Reconstruction-era economic boom that lasted from 1870 to 1910, Edgewood has become one of the hottest neighborhoods in Intown Atlanta for affordable homes in an area undergoing tremendous growth. Located just 3 miles east of Downtown Atlanta and close to I-20, it has always been a centralized location for easy access to all Atlanta has to offer. But since the development of the Edgewood Retail District, a 44 acre mixed-use village that includes a diverse selection of retail stores and restaurants, once only available at Malls or in the suburbs, the demand for Intown Atlanta real estate continues to grow at an accelerated pace. In Edgewood, redevelopment is in full swing, as the growing demand for Intown living has risen. In 2013, historic Edgewood’s Walker Park received funding for park renovations that will include a new track, a fenced in dog park, additional lights, some fencing and benches around the playground area. In 2014, Invest Atlanta, the city’s economic development authority, announced the development of five acres of land located next to MARTA’s Edgewood/Candler Park rail station for housing and retail. And, in the not so distant future, the Atlanta Beltline is slated to be accessible to residents of Edgewood neighborhoods. Because much of the neighborhood is still in the process of redevelopment, Edgewood has become a prime location for first time home buyers and real estate investors. With its older neighborhoods and new developments the housing options in Edgewood are as eclectic as the neighborhood itself. Options include older or renovated ranch homes, bungalows and new construction Craftsman style homes. There is also a selection of new condominiums, lofts and townhomes available. When you are looking to buy or sell a single family home, townhouse, condo, or investment property in the Edgewood real estate market: call (877) 249-8533 Park Realty is committed to helping you meet your goals.

Listings on this website come from the FMLS IDX Compilation and may be held by brokerage firms other than the owner of this website. The listing brokerage is identified in any listing details. Information is deemed reliable but is not guaranteed. If you believe any FMLS listing contains material that infringes your copyrighted work, please click here to review our DMCA policy and learn how to submit a takedown request. © 2023 FMLS.
Data last updated: 1/25/23 3:44 AM PST. 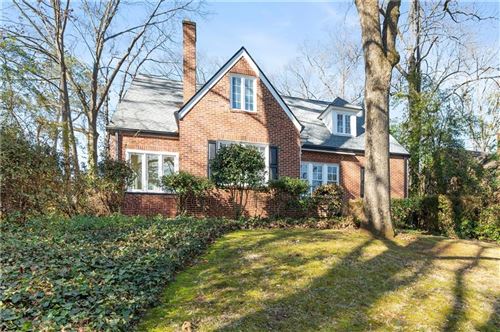 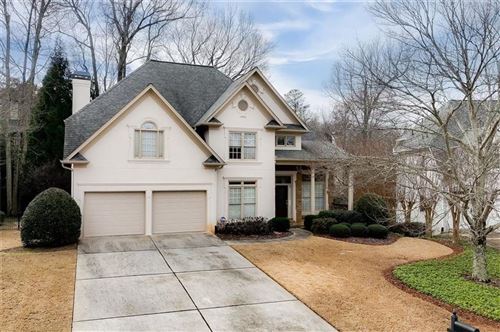 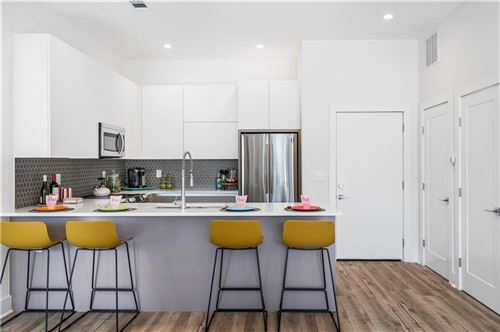